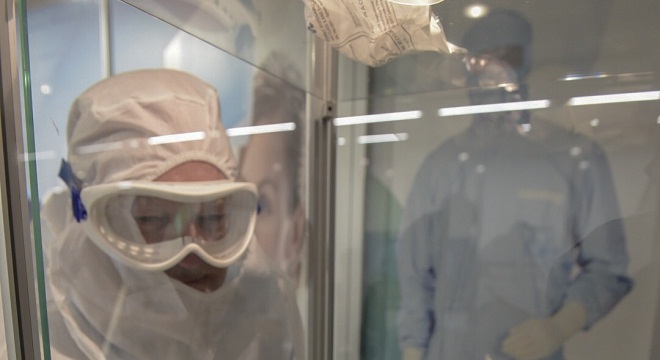 iT-News ( Cleanzone Middle East 2018 ) – The UAE’s ambitious vision to be the manufacturing hub of the Middle East will be centre of attention at a brand new conference and exhibition dedicated to cleanroom technology next week in Dubai.

Cleanzone Middle East 2018 arrives as the UAE looks to invest US$75 billion in its manufacturing sector by 2025, leading to cleanroom requirements for various industries such as pharmaceuticals, aerospace, food & beverage, nano-sensors, cosmetics, and medical technology.

Cleanrooms, as their names suggest, are highly sanitised and decontaminated spaces considered as a prerequisite along the supply chain of many manufacturing and research facilities.

They’re designed to maintain extremely low levels of particulates, such as dust, airborne organisms, or vaporised particles. They range in size from small rooms to thousands of square meters covering entire facilities, and are used widely in semiconductor manufacturing, biotechnology, life sciences, and other fields sensitive to environmental contamination.

The inaugural edition of Cleanzone Middle East 2018, which takes place from 12-13 November 2018 at Dubai’s Conrad Hotel, will shine the spotlight on the latest trends and developments in a global cleanroom technology market that’s estimated to be worth US$4.86 billion by 2025, according to a report by Grand View Research (GVR).

The UAE and wider Middle East’s contribution to the market will increasingly grow in the coming years, as underlined by a strong turnout at the two-day summit of global expert speakers and leading international exhibitors exploring the region’s future opportunities.

Organised by Messe Frankfurt Middle East, CleanzoneMiddle East is the first international iteration of the Cleanzone brand in Messe Frankfurt Germany, which in 2018 featured 78 exhibitors from 10 countries and 1,300 participants.

“As a result of stricter product quality standards, cleanroom technology is playing an increasingly important role in the Gulf states”, emphasises Wolfgang Marzin, President and Chief Executive Officer of Messe Frankfurt. “With Cleanzone Middle East, we aim to give our customers the opportunity to participate in this attractive market of the future.” “A key challenge has been creating awareness and understanding about cleanroom technology and its role in economic development, which is even more critical now, given the ambitious plans by regional governments to diversify their economies.

“Cleanzone Middle East 2018 will address this and much more, bringing together an inspiring programme of case studies, keynote presentations, and panel discussions of industry best practice, and how they can be applied to the UAE and wider region.”

Highlights on the opening day include an overview of the Middle East cleanroom technology market by GVR, and a panel discussion on how to support cleanroom development in the region.

More high-level discussions and presentations take place on the second day before delegates make a site visit to Abu Dhabi’s Masdar City, dubbed as the world’s most sustainable and eco-friendly neighbourhood. Delegates will tour Masdar’s sustainable and innovative features, including its own cleanroom facility in the Masdar Institute.

Messe Frankfurt is the world’s largest trade fair, congress and event organiser with its own exhibition grounds. With more than 2,400 employees at 30 locations, the company generates annual sales of around €669 million. Thanks to its far-reaching ties with the relevant sectors and to its international sales network, the Group looks after the business interests of its customers effectively. A comprehensive range of services – both onsite and online – ensures that customers worldwide enjoy consistently high quality and flexibility when planning, organising and running their events. The wide range of services includes renting exhibition grounds, trade fair construction and marketing, personnel and food services. With its headquarters in Frankfurt am Main, the company is owned by the City of Frankfurt (60 percent) and the State of Hesse (40 percent). 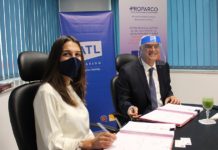 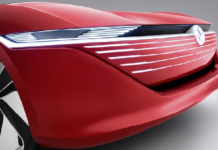 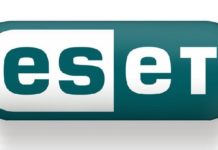 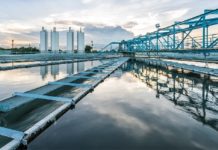 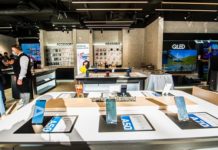 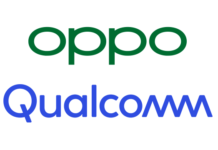 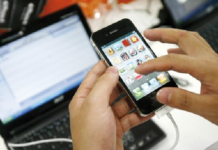 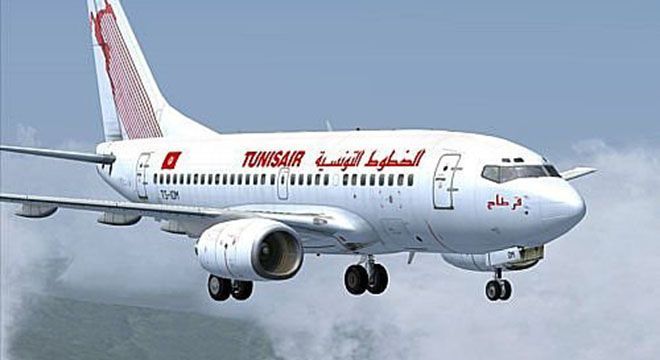