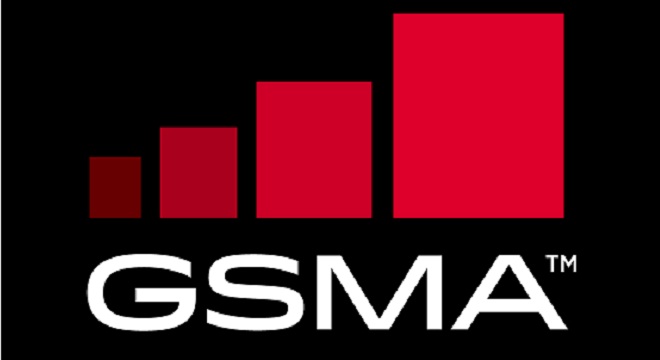 iT-News ( Mobile Operators across Middle East ) – The Gulf Cooperation Council (GCC) Arab States1 are set to be global leaders in the deployment of 5G networks, with all six markets expected to launch 5G mobile services in the next two years, according to two new reports released today at Mobile 360 Series – MENA. The reports from GSMA Intelligence – ‘The Mobile Economy: Middle East and North Africa 20182’ and ‘5G in MENA: GCC operators set for global leadership’ – highlight that pioneering mobile operators in the GCC Arab States are expected to launch 5G networks commercially from 2019, driving innovative new services across the region and spurring future growth. By 2025, 5G will account for 16 per cent of total connections in these markets.

“Backed by proactive government support, mobile operators, particularly in the GCC Arab States, have been quick to establish the foundations for global leadership in the deployment of 5G technology, moving rapidly from trials to early commercialization,” said John Giusti, Chief Regulatory Officer, GSMA. “While we are encouraged by their progress to date, it is imperative that the region’s governments create a regulatory environment that allows 5G to flourish, including releasing sufficient spectrum, so that businesses and citizens can fully enjoy the innovative new services that 5G will deliver, as well as the resulting socio-economic benefits.”

The reports encourage policymakers to establish spectrum roadmaps that commit to releasing sufficient quantities of spectrum across all frequency ranges to enable operators to meet coverage and capacity. They further note that governments should implement taxation policies that could improve affordability and boost digital inclusion, and adopt an approach to licence renewals that enables operators to make long-term investment decisions rather than maximising government revenue.

The reports highlight how operators will offer enhanced mobile broadband services in early 5G deployments, while applications and services for enterprises will be introduced later. There will be significant opportunities for operators across new consumer-oriented services such as immersive reality, eSports and enhanced in-venue digital entertainment at stadiums and music venues, for example. Further, video consumption on mobile devices will evolve to include newer augmented reality and virtual reality applications that will make content even more immersive and data intensive.

In 2017, the mobile industry contributed approximately $165 billion to the MENA region’s economy, equivalent to 4 per cent of GDP. This contribution is expected to increase to over $200 billion by 2022 as countries in the region benefit from improvements in productivity and efficiency brought about by increased take-up of mobile services. The mobile ecosystem also supported more than 1 million jobs in 2017, which includes workers directly employed in the ecosystem and jobs indirectly supported by the economic activity generated by the sector. Further, the mobile industry made a substantial contribution to the funding of the public sector, with more than $17 billion raised in 2017 in the form of general taxation. 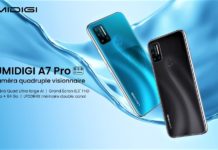 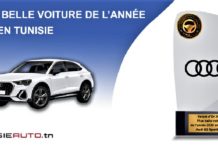 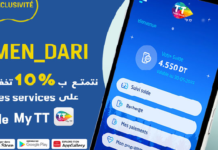 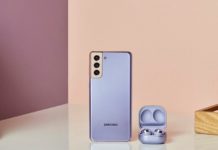 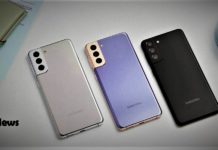 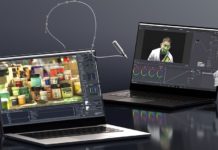 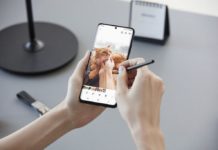 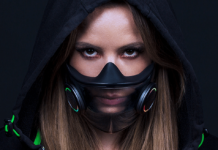 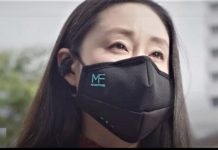