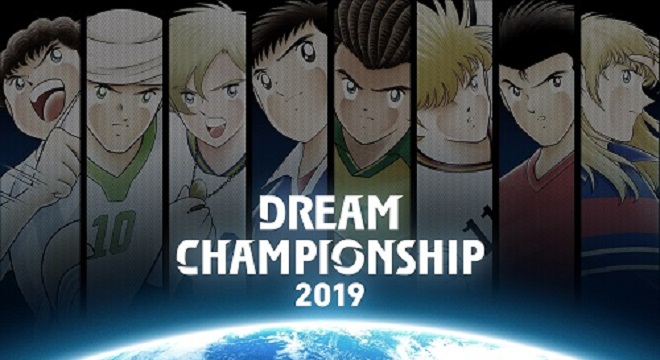 iT-News ( KLabGames) –  KLab Inc., a leader in online mobile games, has announced that it will host a booth at the Middle East Film & Comic Con in Dubai in April. The Middle East Film & Comic Con is one of the largest annual pop culture celebrations in the Middle East, and this year it will be held from Thursday, April 11 to Saturday, April 13 at the Dubai World Trade Centre in Dubai, United Arab Emirates. KLabGames will join an array of exhibitors from all over the world celebrating anime, comics, and games.

The Arabic version of KLab’s live streaming service, KLab Games Station (available in Japanese, English, French, and now Arabic) debuted on March 7 and will have live appearances at the event. The Dubai Round of the Captain Tsubasa: Dream Team Dream Championship 2019 will also take place during the event, and the winner will receive a trip to Tokyo, Japan to participate in the Dream Championship Finals that will be held there in fall 2019.

A host of engaging content designed to delight fans and visitors alike is planned to kick off KLabGames’ first-ever appearance at the Middle East Film & Comic Con. With anime fans and game players from the UAE and all over the Middle East expected to attend, the booth will be jam-packed with stage events, a VR experience area, event-limited merchandise for sale, and free giveaways, all centered around two KLabGames hit titles, Bleach: Brave Souls and Captain Tsubasa: Dream Team. 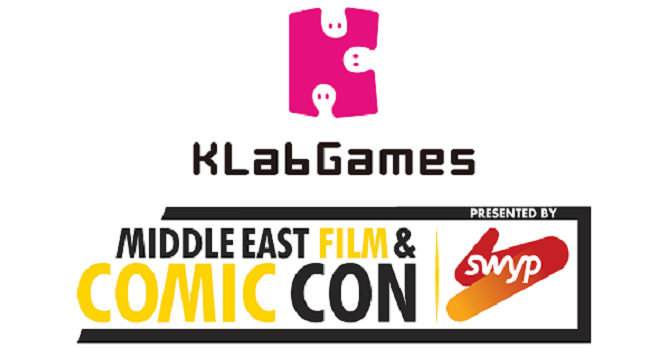 KLab is a leader in online mobile gaming. Founded in 2000 and headquartered in Tokyo, the company is listed on the 1st Section of the Tokyo Stock Exchange. KLab has consistently ranked as one of the top 52 grossing game publishers worldwide since 2012. With its emphasis on quality and innovative games, KLab continues to grow at a rapid pace, expanding beyond the Japanese market with offices in Singapore, Shanghai, and the United States. 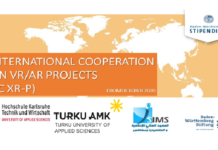 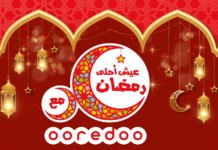 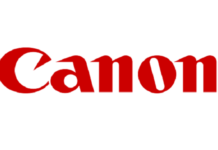 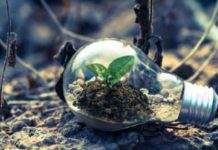 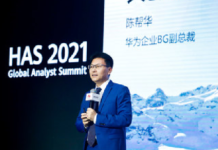 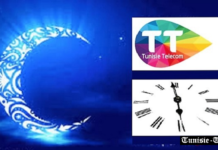