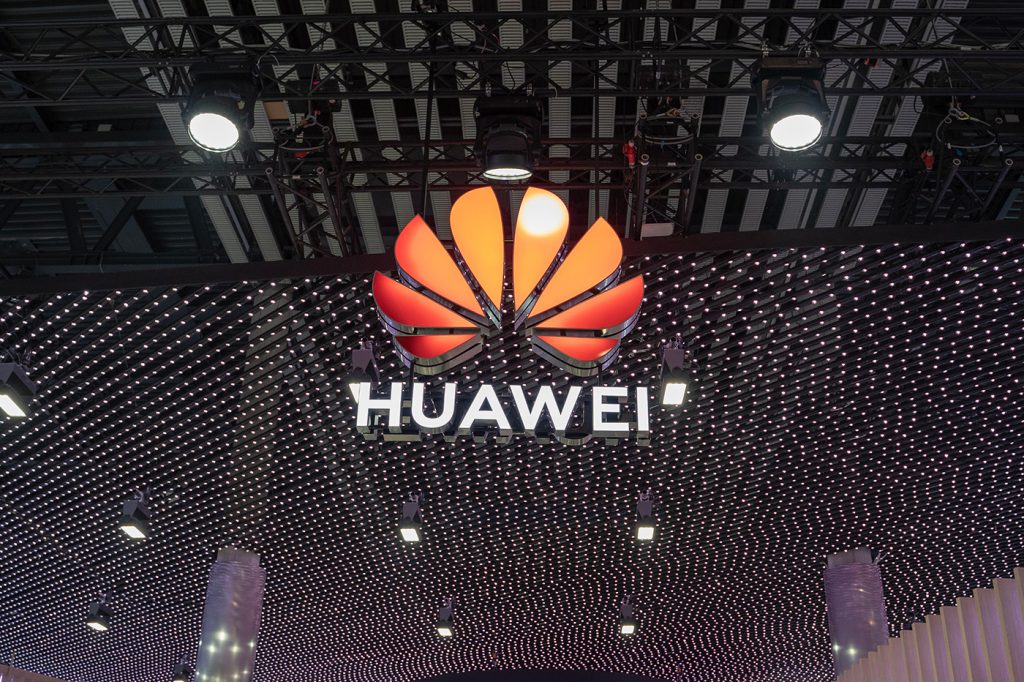 iT-News (Huawei) – Data analyzed by Finbold indicates that Chinese firm Huawei is leading in active 5G-ready devices with a share of 26.9% globally during Q4 2020. Samsung ranks second with a share of 25.1%, while Apple accounts for 19.5%.

Vivo, another Chinese firm, controls a share of 11.8%, with Honor accounting for 6.9% of the active 5G-ready devices.

The Finbold analysis also compared the share of 5G-ready devices between Samsung and Huawei from August 2020 to December 2020. The findings show that Samsung dominated the share for the four months before December.

In August, Samsung’s share was 45.2% against Huawei’s 10.2%. As of September, the South Korean manufacturer share increased to 48.1%, with Huawei accounting for 10.1%. The dominance continued in October, with Samsung taking a share of 48.6% while Huawei accounted for 9.5%.

In November, both players saw their active 5G-ready devices share drop as Samsung accounted for 44.9% against Huawei’s 8.6%. As of December, Huawei flipped the status to rank top at 27%, with Samsung accounting for 25.1%.

The report explains circumstances that potentially contributed to Huawei emerging as a dominant force in active 5G-ready devices. According to the research report:

« Like other industries, most of the manufacturers were impacted with Covid-19 disruption that affected global supply. However, Huawei appears to have sustained the downturn after China controlled the pandemic early, unlike competitors in the west which entered the pandemic’s second wave towards Q4. »

The growth of Huawei might soon be challenged since competitors are increasingly launching new 5G devices. For instance, Apple, with just one active 5G-ready device, ranked third. 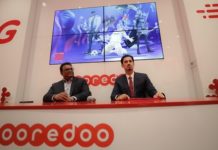 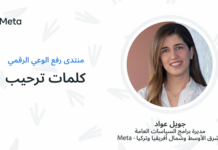 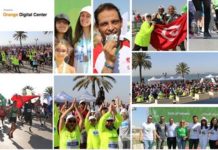 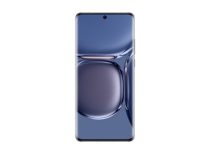 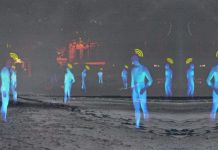 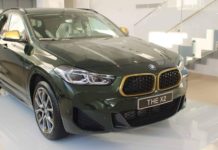 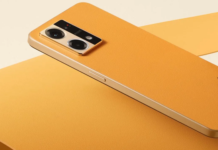 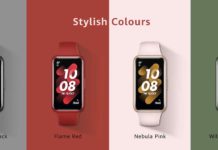