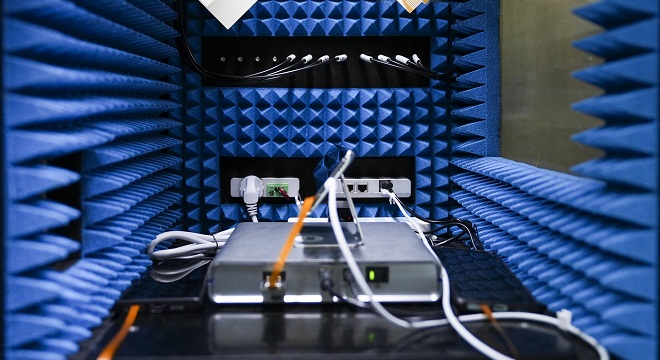 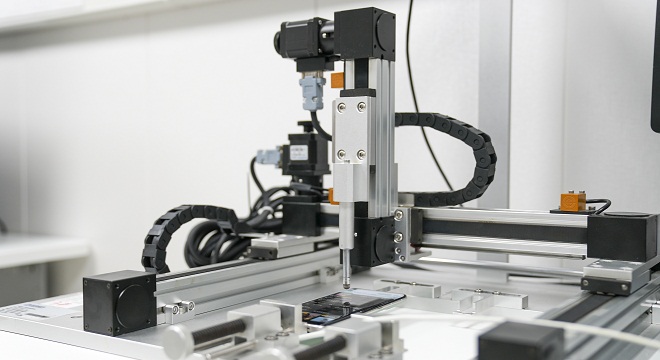 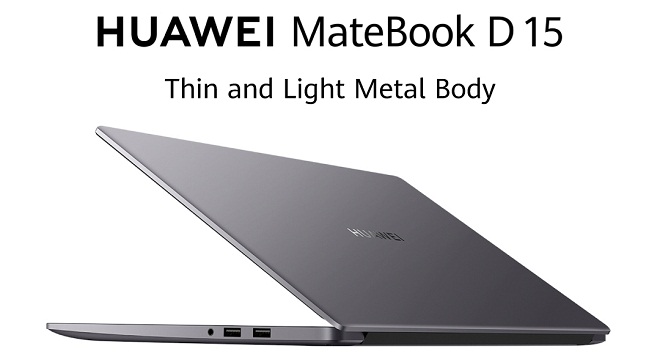 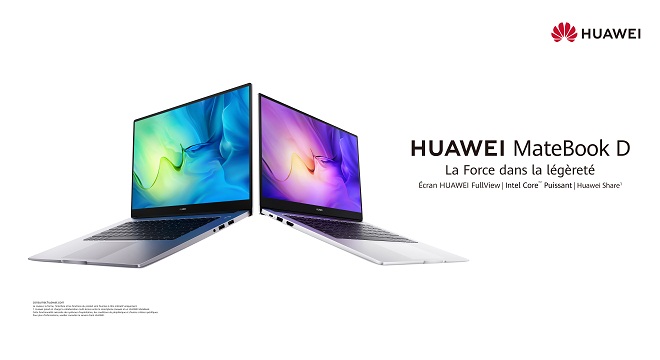 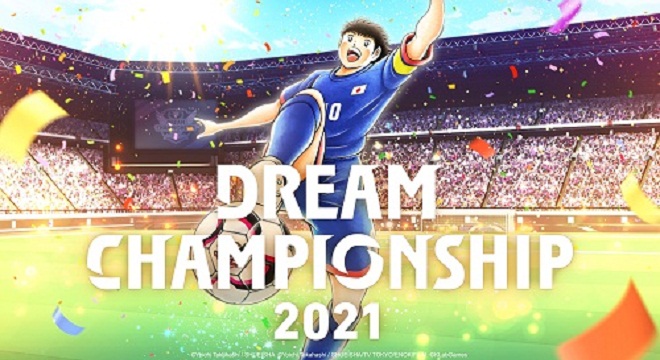 iT News (Captain Tsubasa) – KLab Inc., a leader in online mobile games, announced that the Japanese and global versions of Captain Tsubasa: Dream Team will hold the worldwide Dream Championship 2021 tournament and will kick off its online qualifiers starting today.

Additionally, special in-game campaigns will be held to commemorate the start of the Dream Championship 2021 including a login bonus, event missions, and daily scenarios.

Join the tournament from the in-game Online Qualifiers Round 1.

*Conditions for participating apply such as being 20 years old or older (as of September 1, 2021). For details, please check in-app and the Dream Championship 2021 website.

For further details, players are encouraged to keep an eye on the official game website, Dream Championship website, and official social media.

Created by Yoichi Takahashi, “Captain Tsubasa” is a Japanese manga that centers on the sport of football. Since premiering in Shueisha’s landmark manga anthology Weekly Shonen Jump in 1981, the series has grown into a legend that has inspired and delighted countless football fans around the world for decades. 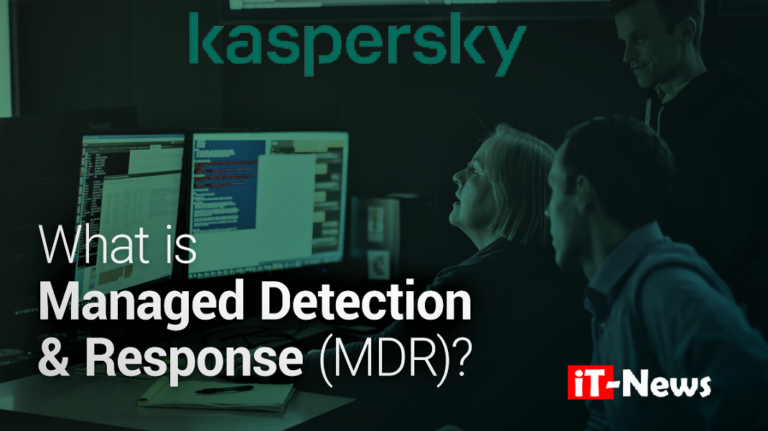 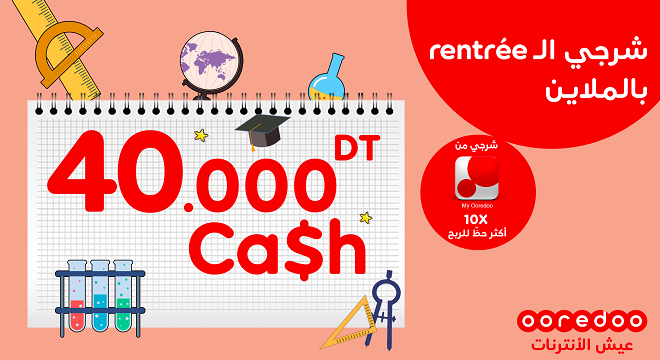 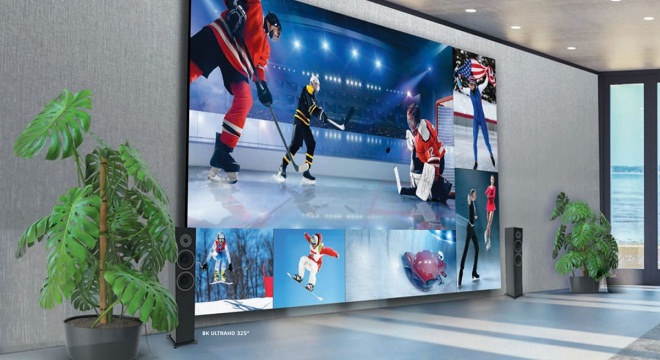 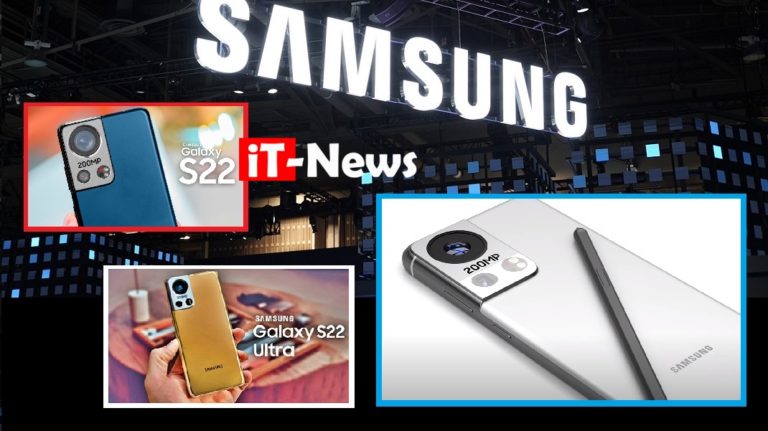 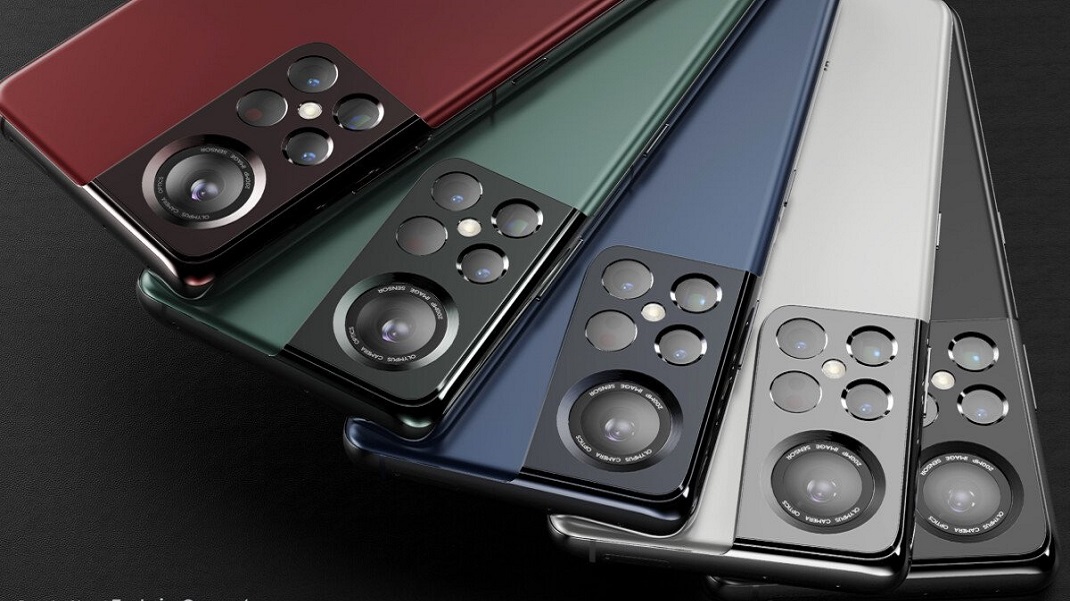 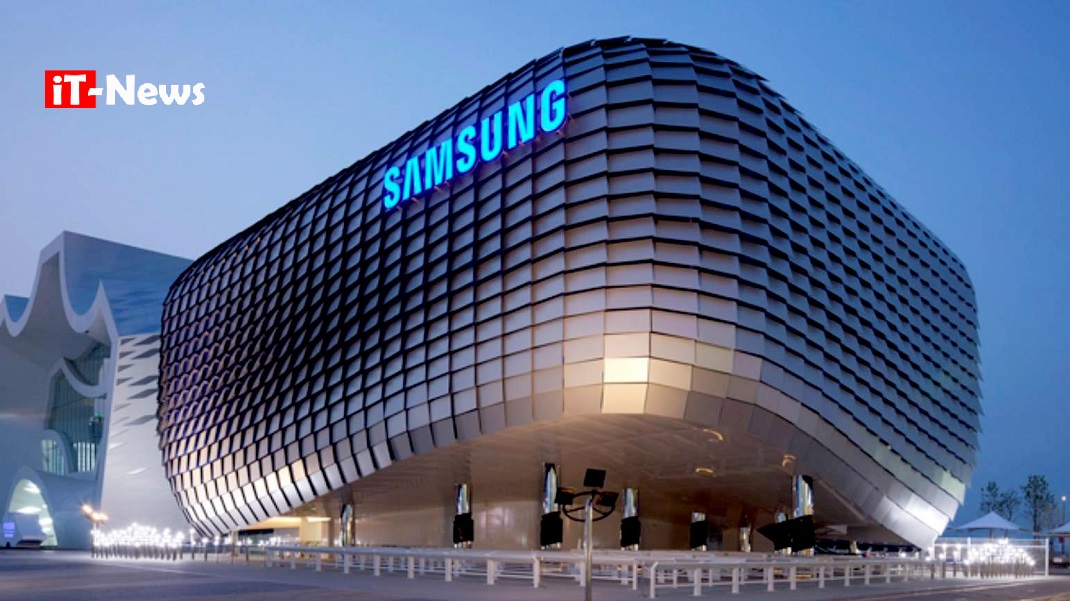 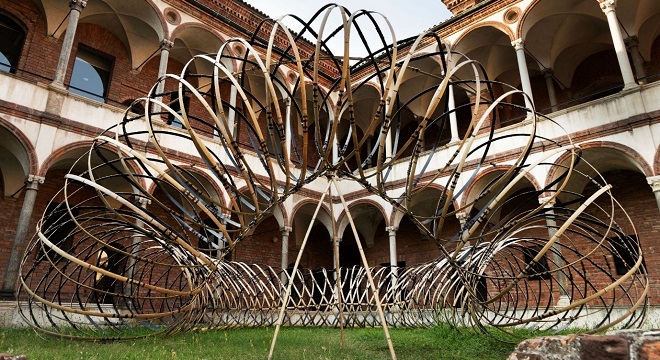 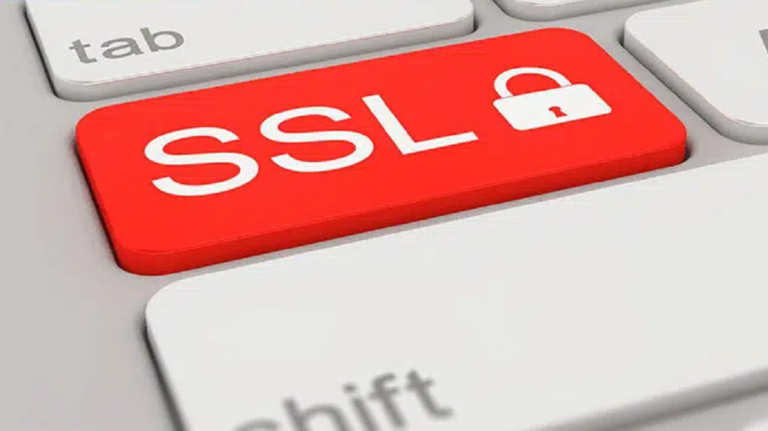 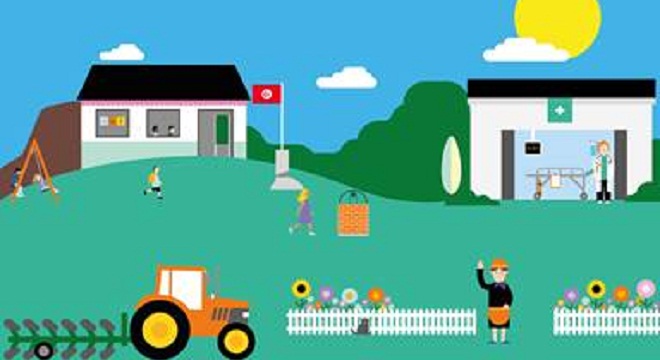