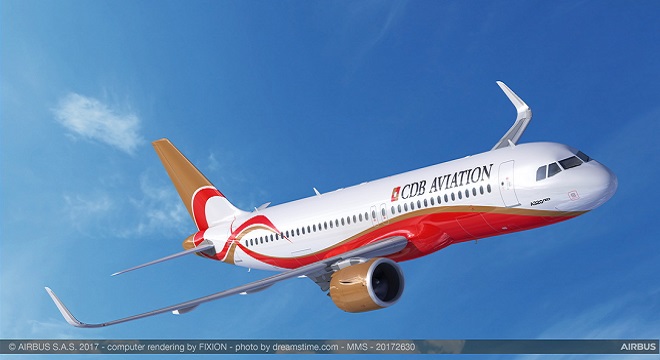 iT-News (Dubai Airshow 2017) – Dubai, 15th November 2017 – Dublin based CDB Aviation Lease Finance DAC (CDB Aviation) announces a firm order for 90 A320neo Family aircraft during the Dubai Airshow 2017. The agreement was reached in two steps: an original purchase agreement signed in 2014 for 45 A320neo Family aircraft, which remained undisclosed to date, and the firming up of the Memorandum of Understanding (MoU) announced at the 2017 Le Bourget Paris Airshow in June 2017 for an additional 30 A320neo and 15 A321neo aircraft. “By confirming today’s order for 90 A320neos, we have doubled our overall order position for the aircraft family. CDB Aviation is now well positioned with a leading order book for the latest technology narrowbody aircraft to realize our aggressive fleet growth plan and further strengthen our ability to serve airline customers around the world with narrowbody fleet requirements,” said CDB Aviation President and Chief Executive Officer Peter Chang. “Our business model is grounded in our unmatched access to competitive funding, our industry-leading global team, and the large order book associated with strong strategic OEM partnerships.”

“It is a pleasure to see CDB Aviation firming up another commitment for Airbus products and we are looking forward to strengthen our relationship with such fast growing player in the industry. The order from CDB Aviation is another true endorsement from the lessor community for the A320neo Family,” said Airbus Commercial Aircraft Chief Operating Officer- Customers, John Leahy. “This latest order demonstrates its continued confidence in our product for its airline customers and recognizes the A320neo as a sound financial asset in its portfolio.”

The A320neo Family incorporates the very latest technologies including new generation engines and Sharklets, which together deliver at least 15 percent fuel savings at delivery and 20 percent by 2020. With more than 5200 orders received from 95 customers since its launch in 2010, the A320neo Family has captured some 60 percent share of the market. Airbus is a global leader in aeronautics, space and related services. In 2016 it generated revenues of €67 billion and employed a workforce of around 134,000. Airbus offers the most comprehensive range of passenger airliners from 100 to more than 600 seats and business aviation products. Airbus is also a European leader providing tanker, combat, transport and mission aircraft, as well as one of the world’s leading space companies. In helicopters, Airbus provides the most efficient civil and military rotorcraft solutions worldwide. 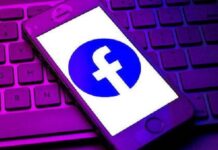 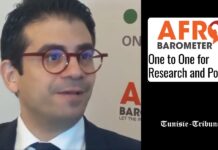 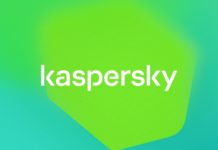 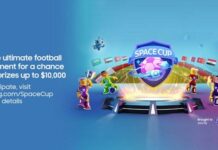 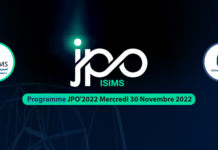 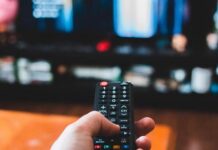 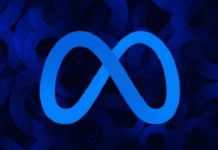 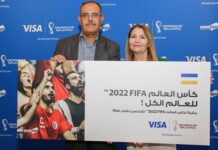 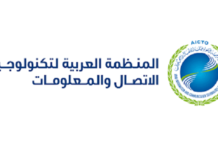