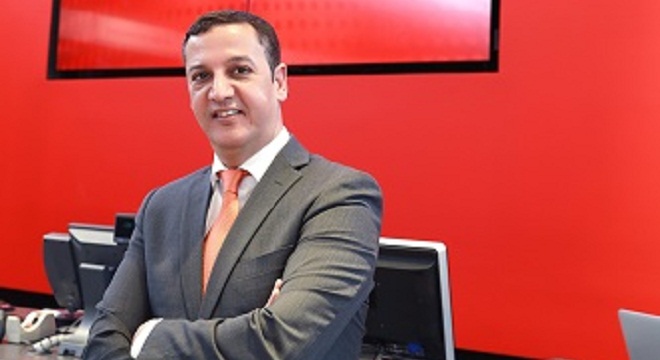 ECity has earmarked the UAE as its launch pad for its regional growth in the GCC as it makes its much-anticipated debut in Abu Dhabi’s Marina Mall, Sahara Mall,Al Zahiyashopping center and other projects soon to be revealed.

“We are proud to announce that our strategic expansion drive in the GCC market has officially begun. As unveiled earlier in the year, ECity’s expansion bid is firmly anchored on reinforcing the brand’s presence in the UAE and GCC as a whole. The region’s ballooning demand for electronic goods is our main driver. The additional stores isnot only our way of meeting this demand but to also expose the region to emerging trends and that at favourable price points,” said Jaouad Dakir, chief executive officer, ECity.

The expansion announcement was made shortly after ECity was named Most Admired Retailer – Consumer Electronics 2018 Award for its strong presence in the region at the recently held Retail ME Awards 2018. It is the second time that ECity has won the honor making it a two-year sweep.

Apart from the UAE market, ECity is also eyeing the Saudi Arabia (KSA) and Oman markets as its next growth frontier.

A report by the Fitch Group indicates that Oman’s mobile phone sales, computer hardware sales, and Audio-Visual sales are all expected to register a compound annual growth rate of 2.6 percent, 1.5 percent, and 1.3 percent respectively.

ECity, is also optimistic of recording a 20 – 25% percent growth in this year’s sales and recruit an additional 120 staff over six months.

“Our ability to listen and decipher what our consumers need has always enabled us to change the retail experience for them and deliver exactly what they need, whenever they need it,” noted Dakir.

E-City General Trading LLC was incorporated in 2008. Headquartered in Dubai, the company operates in a highly successfully chain of multi-brand electronics stores in some of the premium malls across the UAE. E-City is a multi-product, multi-service electronics retail concept that sells more than 100 leading brands of consumer electronics, computers, telecommunications and home appliances. It is set to evolve its brand positioning as the region’s first ‘Technology Convenience Retail’ store. 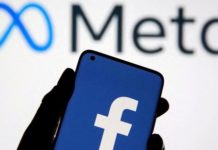 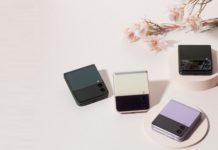 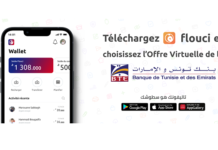 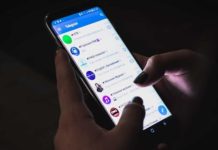 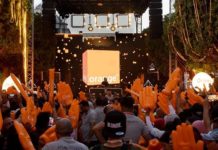 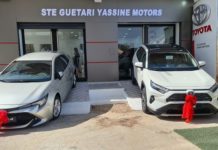 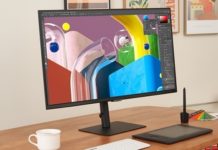 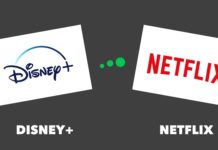 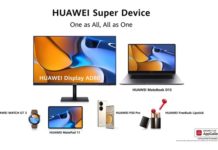