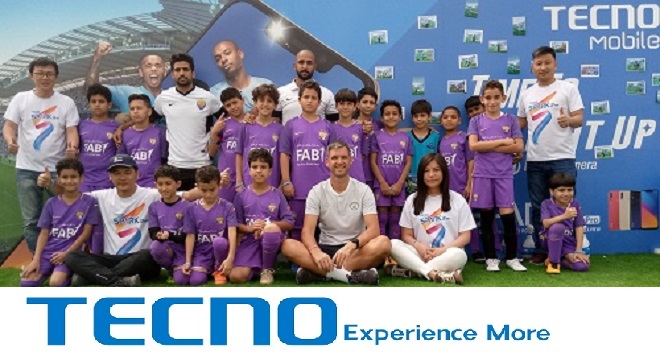 This is the second time that TECNO Mobile, the official handset and tablet partner for Manchester City, is coming in as the tournament sponsor after a successful partnership in 2018.

According to TECNO Mobile, the Manchester City Abu Dhabi 2019 youth football tournament is a noble event that brings together young football enthusiasts from different backgrounds to enjoy and showcase their prowess in this beautiful game.

Jack Long, Brand Director of TECNO Mobile Middle East said: “We are delighted to be part of this year’s Manchester City Abu Dhabi Cup as the tournament sponsor. Sports development is core to our growth strategy. Our renewed participation is aimed at giving sports fans in the Middle East and across the world an opportunity to connect with each other and share memorable sporting moments through an unparalleled mobile experience.”

The tournament, which took place on March 29 and March 30 at Zayed Sports City, Abu Dhabi, brought together over 130 teams and over one thousand players from different parts of the world.

One lucky team by lucky draw is from Al Ain; as part of TECNO Mobile sponsorship, will be treated to an all-expenses-paid training camp with Manchester City Football Club coaches.

TECNO Mobile has rapidly established itself as an active player in the UAE smartphone space. Its growth in popularity among smartphone users in the region is driven by its introduction of camera-centric phones, which resonate well with the market.

TECNO Mobile’s entry into the UAE market received a boost following the unveiling of its CAMON CM and Phantom 8 brands in 2017 October. In 2017, TECNO’s sales volume of smart device achieved 47 million. Currently, TECNO has established its presence in about 50 countries across the globe.

TECNO Mobile is the premium mobile phone brand of TRANSSION Holdings with a comprehensive mobile device portfolio across feature phones, smartphones and tablets. As a brand, TECNO is dedicated to transforming state-of-art technologies into localized products under the guideline of “Think Globally, Act Locally”. Established in 2006, TECNO has presence in more than 50 countries across the globe. It is now one of the top three mobile phone brands in Africa and a major player worldwide. TECNO is also the Official Tablet and Handset Partner of Manchester City Football Club. For more information, please visit: www.tecno-mobile.com 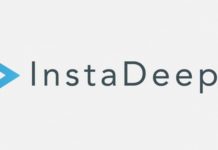 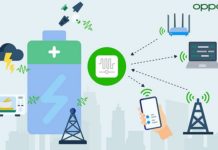 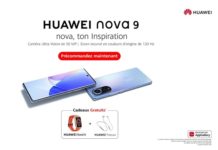 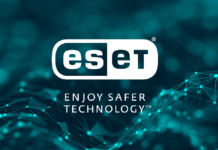 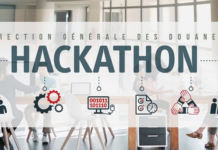 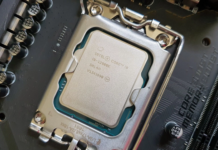 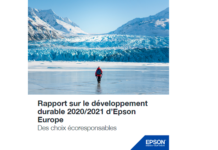 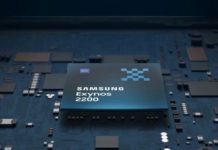