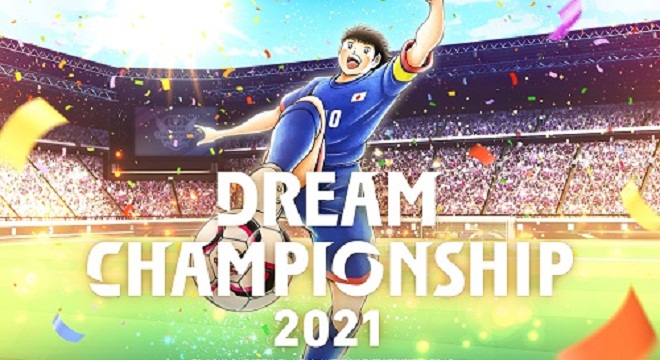 iT News (Captain Tsubasa) – KLab Inc., a leader in online mobile games, announced that its head-to-head football simulation game Captain Tsubasa: Dream Team will hold the worldwide Dream Championship 2021 tournament. The in-game online qualifiers have come to a close and now it’s time for the Final Regional Qualifiers to begin.

The top 8 ranked regional players from the Online Qualifiers, held from September to October 2021, will face off in five groups from all over the world. The matches will be streamed on YouTube Live, and the top three players from each group will move on to the final tournament.

*The livestreams will be viewable in real time and archived.

*The livestream date, time, and contents are subject to change without notice. The schedule is listed in JST (UTC+9).

The top 15 players from the Final Regional Qualifiers and « FX|Daigo », the winner of Dream Championship 2020, will make up the 16 players who will compete in the Finals to decide who is No.1 in the world. More details will be announced on the official Dream Championship 2021 website, so be sure to check it out.

Created by Yoichi Takahashi, “Captain Tsubasa” is a Japanese manga that centers on the sport of football. Since premiering in Shueisha’s landmark manga anthology Weekly Shonen Jump in 1981, the series has grown into a legend that has inspired and delighted countless football fans around the world for decades. 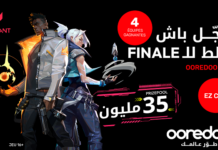 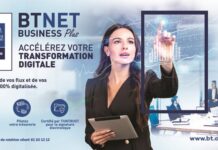 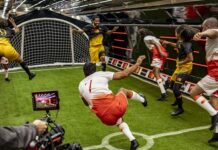 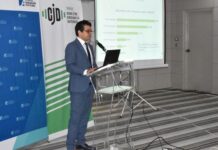 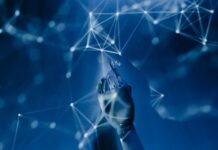 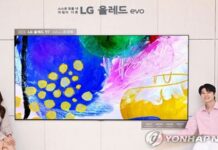 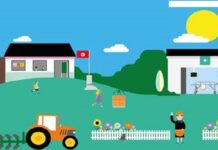 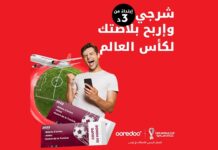 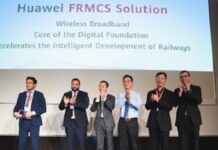